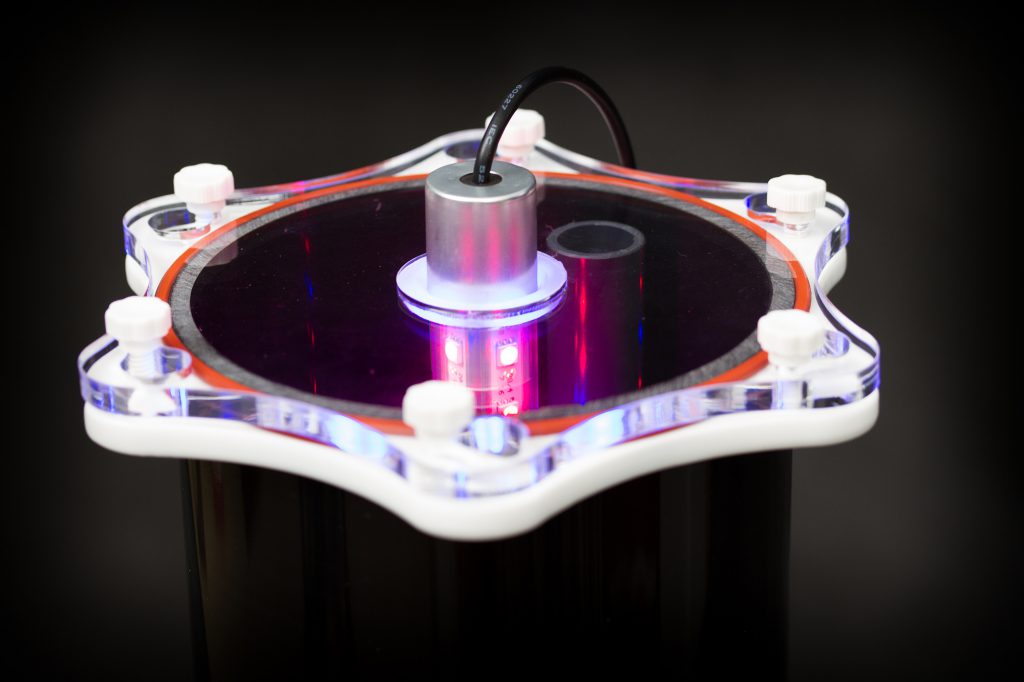 We’ve got a fresh new look at the Skimz macroalgae reactor, and boy has it come a long way from the prototype we spotted in Germany this summer. Gone is the fan-cooled mess that typified the original model, replaced now in favor of a much sleeker and passively cooled LED light tube. 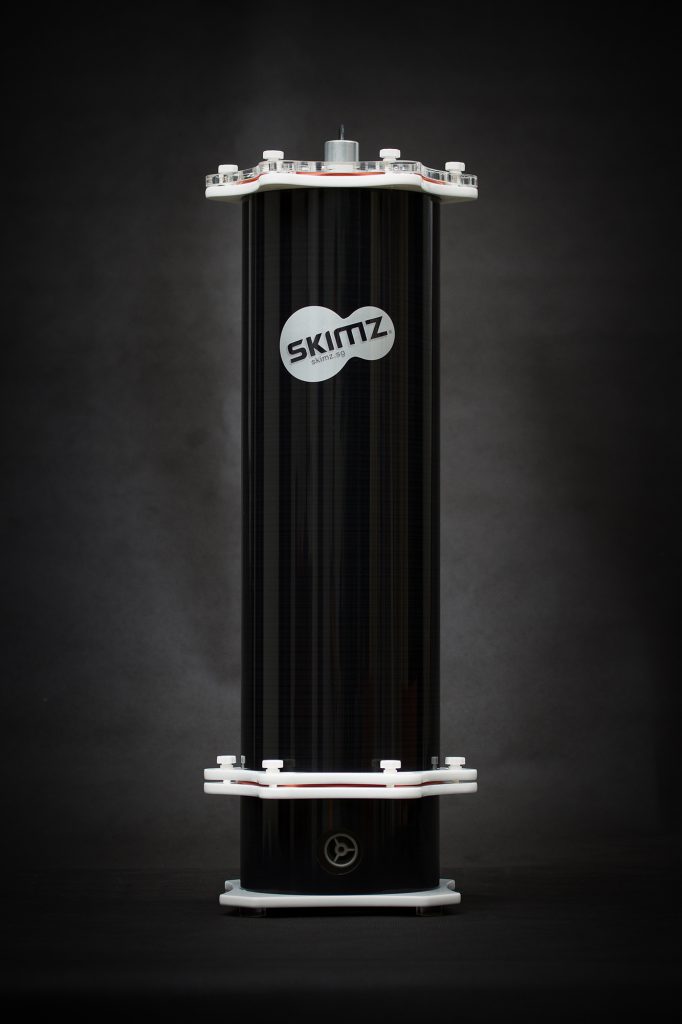 The newly refined Skimz Macroalgae reactor looks so much better now, and it retains the built-in controllable DC pump, using their in-house QuietPro DC pump. The inclusion of a water pump makes the Skimz Macroalgae reactor a complete solution to leveraging the benefits of a concentrated algae scrubber, allowing users to simply place the unit in a part of their sump.

The Skimz reactor follows the path trail blazed by the heavy-duty Pax-Bellum A.R.I.D. reactor, but brings the concept within reach to even more aquarists with an all in one, and much cheaper model. Large saltwater and reef tanks, or those requiring an externally plumbed solution will still want to look at the Pax-Bellum but for more conventional reef tank sizes, the new Skimz Macroalgae Reactor is looking like a particularly enticing choice. 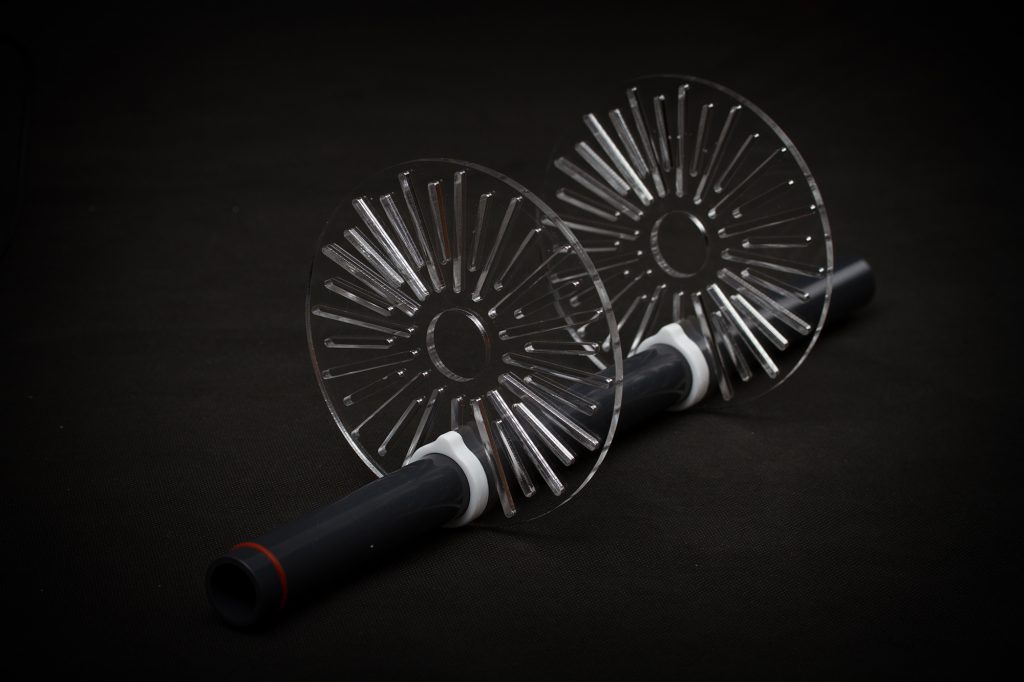 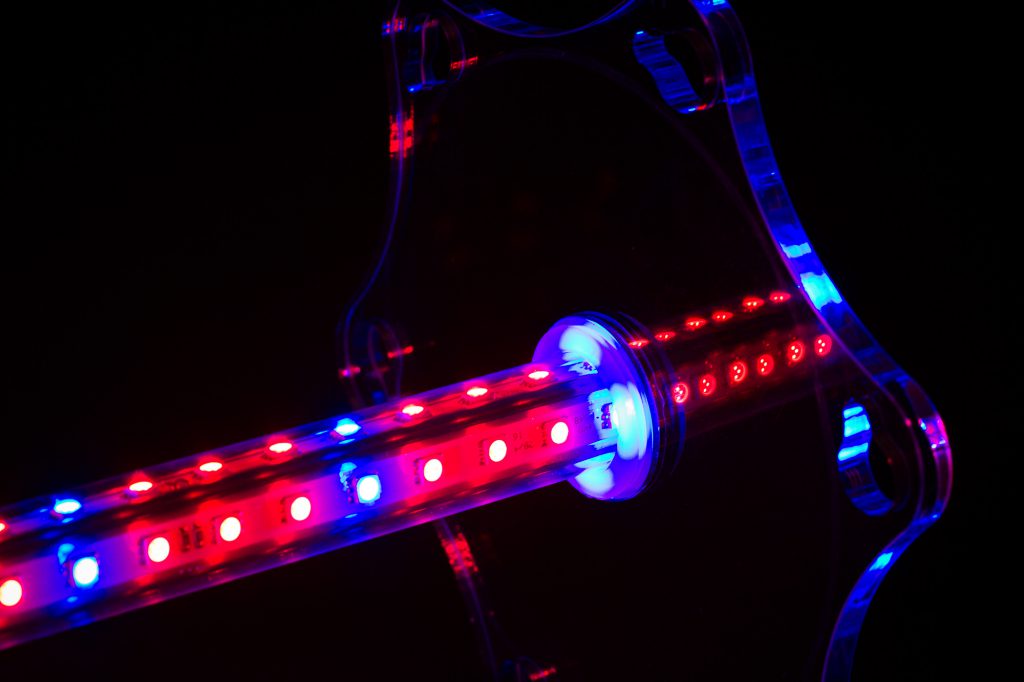 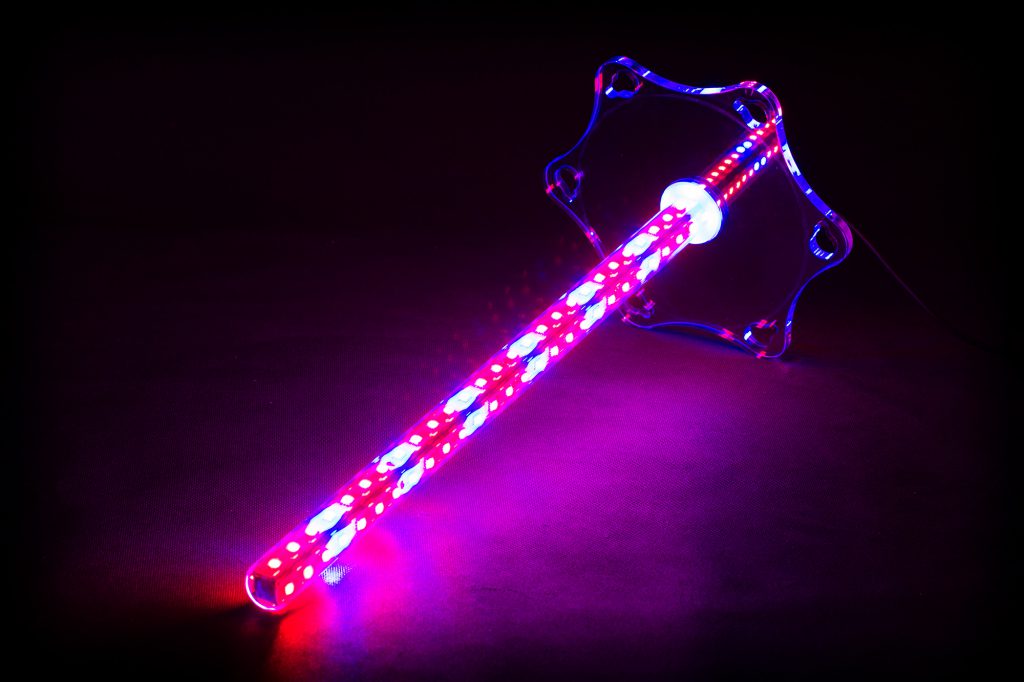 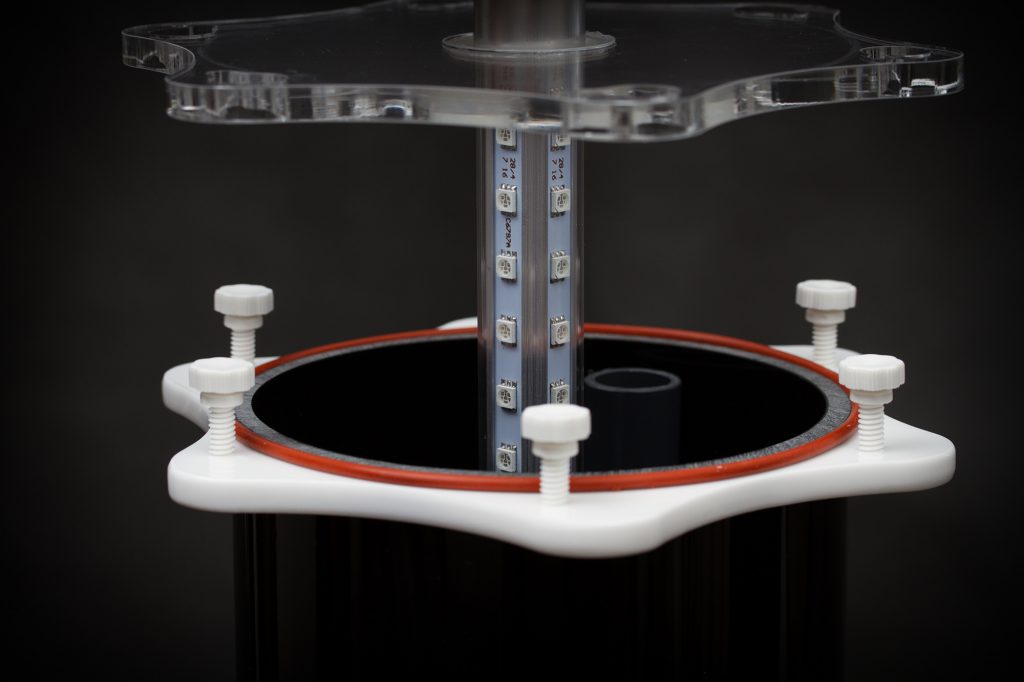 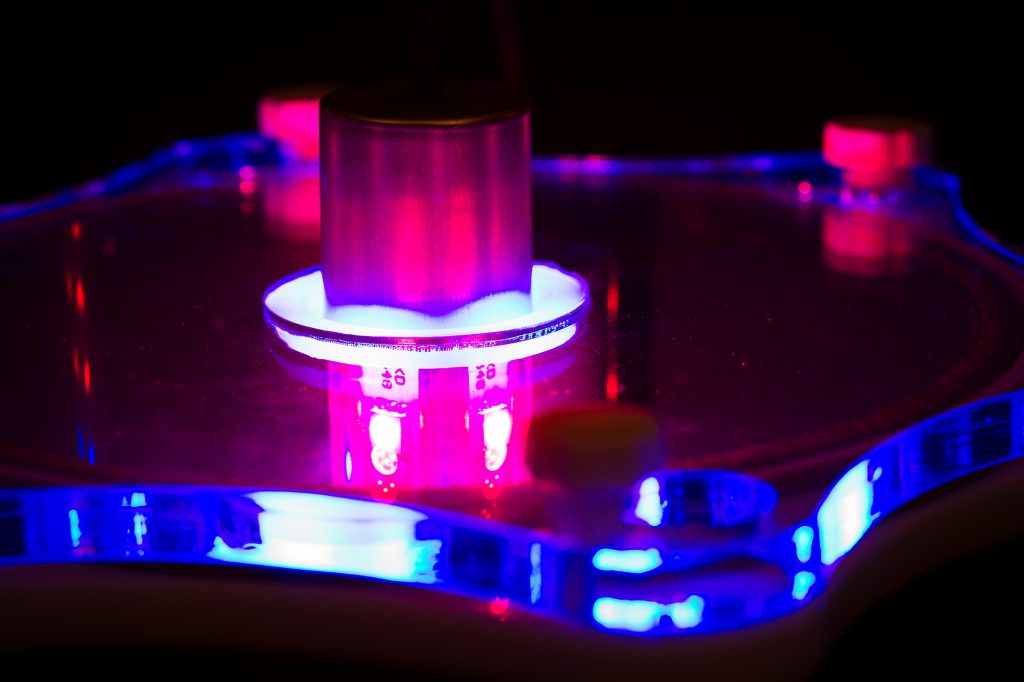 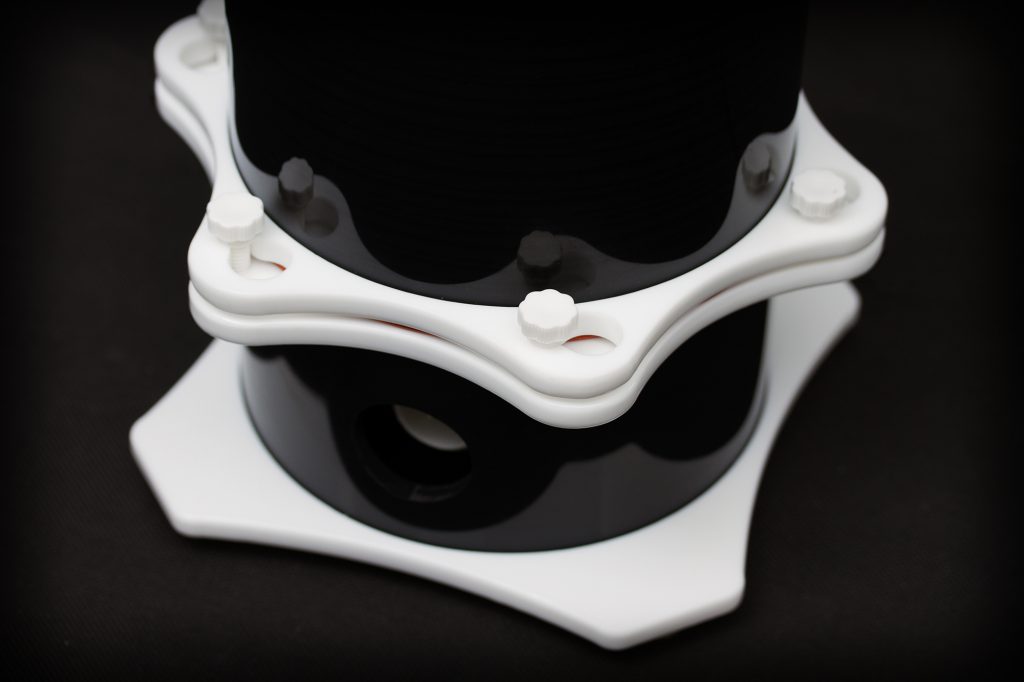 2 Comments for this entry