Skimz Recirculating Biopellet Reactor allows you to use more pellets 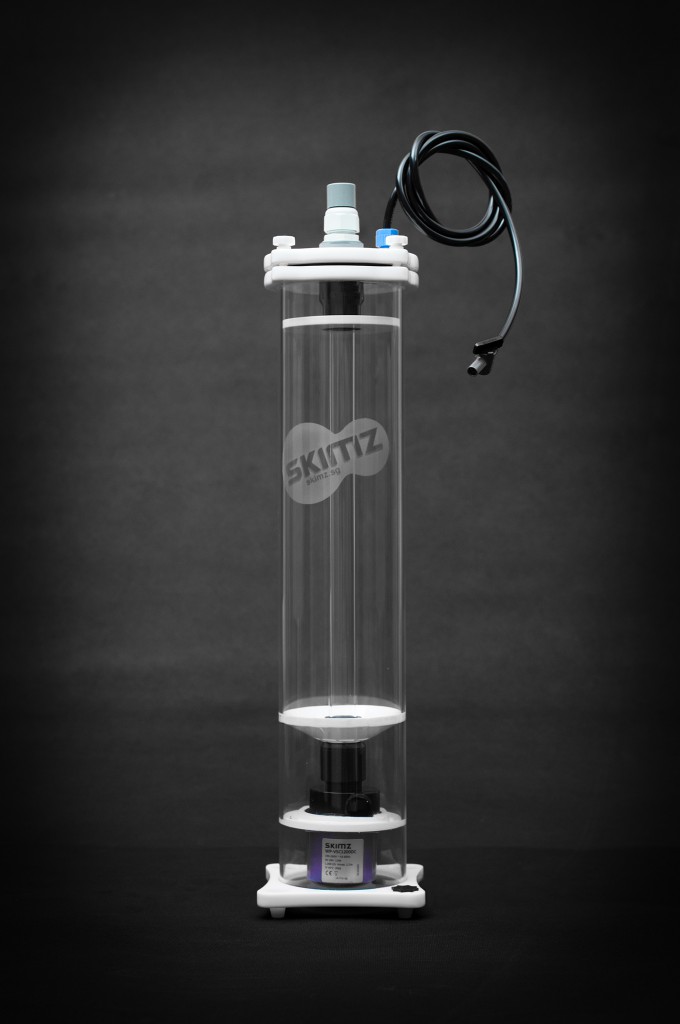 Skimz Mini Recirculating Biopellet Reactor allows you to control the water outlet of your effluent according to your bio load without overdoing it and crashing the system. It also allow you to use more biopellets and adjust your flow rate independently using the DC pump controller to suspend the pellets properly to avoid clumping.

Skimz Recirculating Reactor featured with self-priming and does not require feed pump as it feeds itself via a specially designed inlet. This Mini Reactor is powered by DC pump which mean lower power consumption, more efficiency, less heat and calcium buildup in the pump. The pump in the Mini Reactor also features six preset settings to dial in your reactor to the right level without compromising pressure.

Skimz Recirculating Reactor can also be used with phosphate media or activated carbon. When using it as Fluidized Reactor, insert the provided sponge at bottom and top of the reacting chamber. 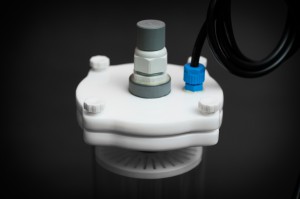 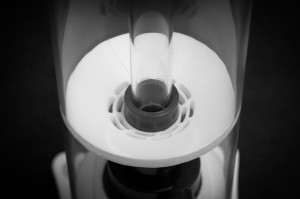 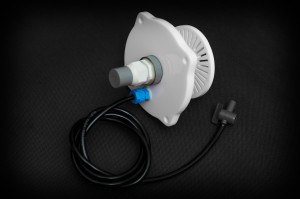 For Aquariums:
Up to 700 litres